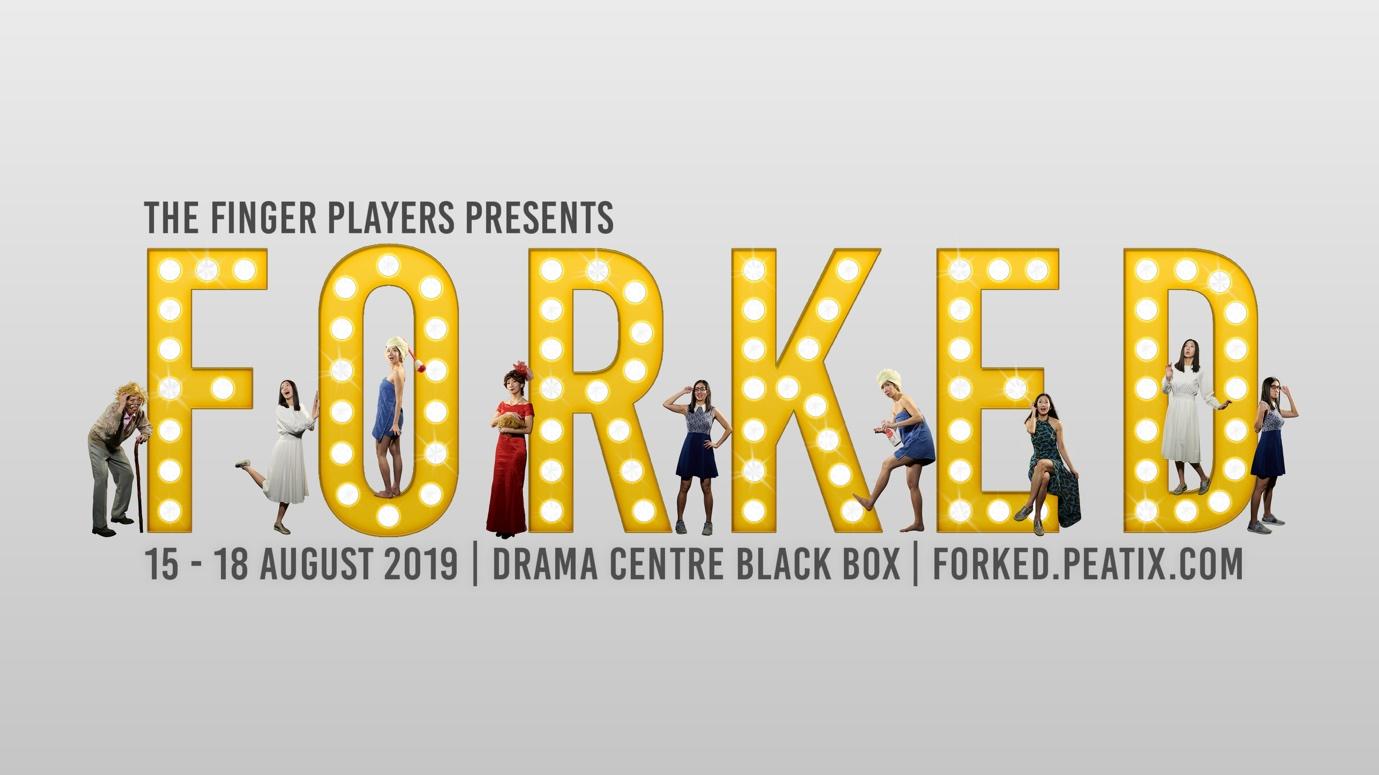 Jeanette Peh — a highly-westernised Singaporean junior college valedictorian — decides to abandon law school to follow her dreams of studying acting in London, where she will also hopefully find her occidental soulmate.

On arrival however, she is dismayed to find that her teacher and classmates labels her as one of the “Asian students”. She adopts a British accent and corrects the British students’ grammar well-meaningly, but that doesn’t seem to boost her popularity. At least she’s doing well in school… until she attends Baptiste Laroche’s acting class.